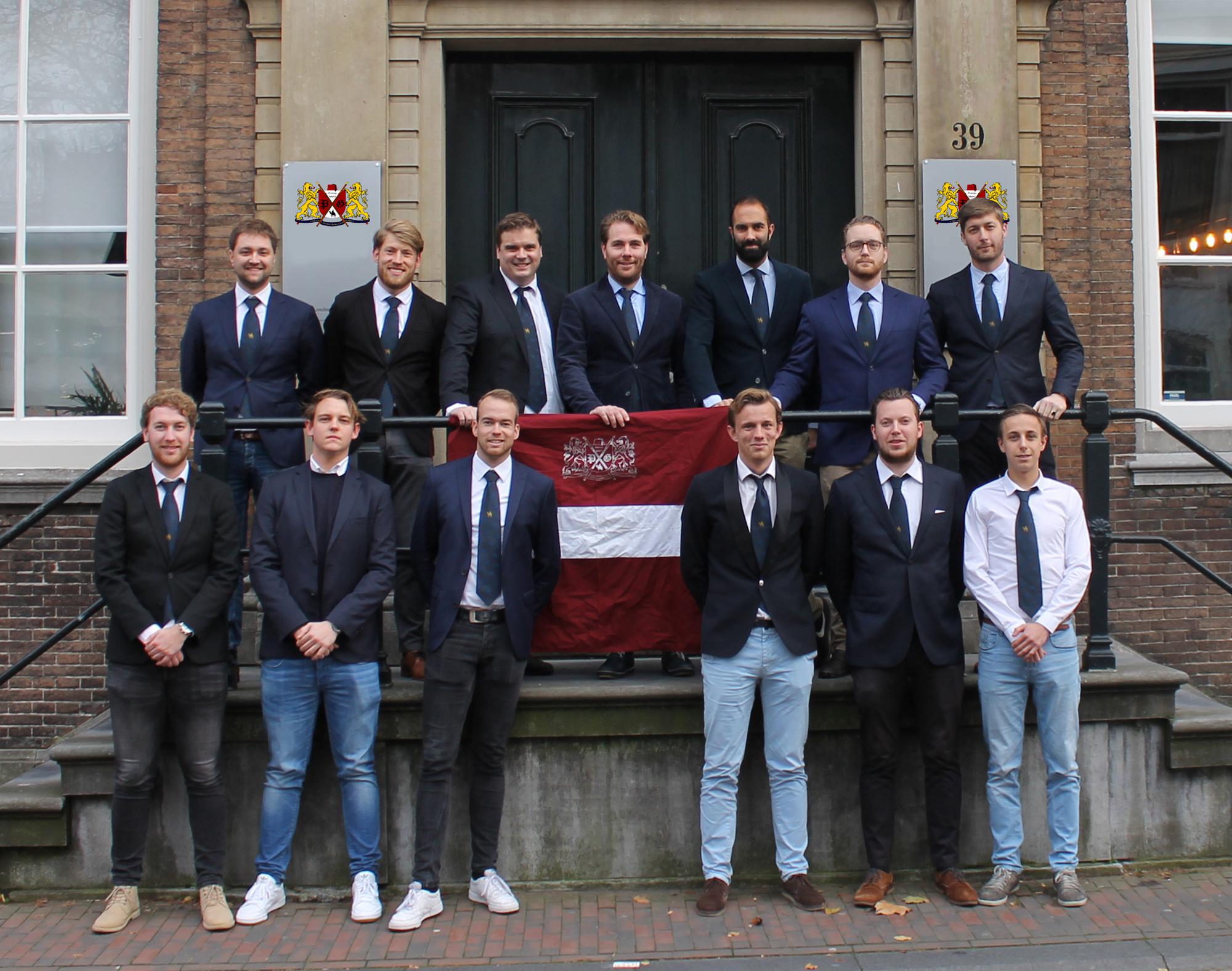 Next to being ready for their own association, the members of the Pedelgenootschap der Ibn Battuta living in Groningen also like to lead constitution drinks of other associations. With their loud voices, natural authority and experience they will make sure that your drink will proceed orderly. For requests may be mailed to the email address below.

Every year the fellowship chooses a new beadle from the members of the faculty association. Being appointed beadle also means membership of the fellowship. At this moment the fellowships has the following structure:

Emiel Blok e.t. pedel (MMV)
Honorary member of the fellowship since the fifteenth of September two thousand and twelve

For more information, hiring us and questions about mores, mail to pedelgenootschap@ibnbattuta.nl